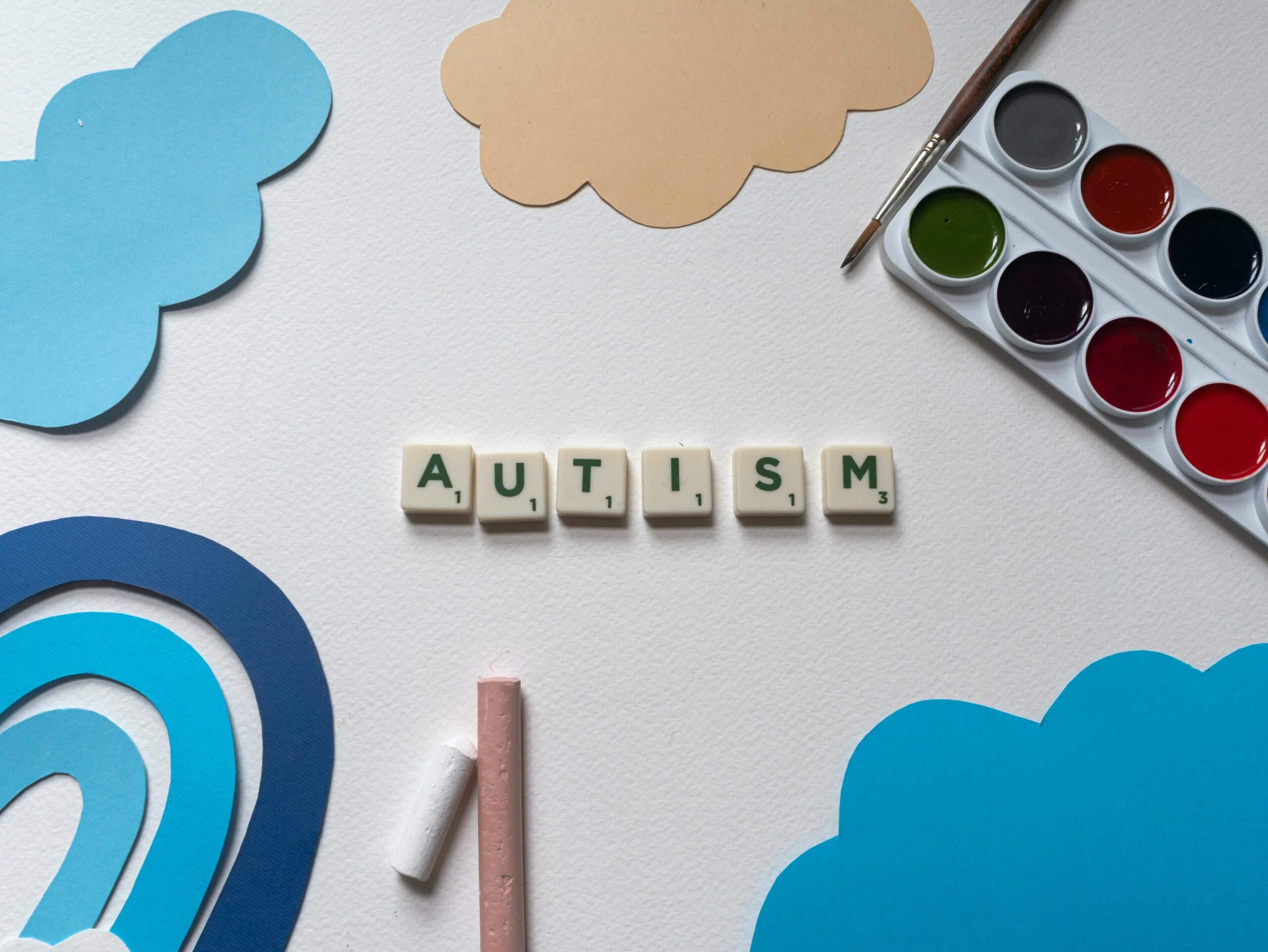 Autism Spectrum Disorder (ASD) is a neurodevelopmental disorder with decreased skills socially and decreased communication with others.  Research has stated that ASD can run in families, but did you know that research has been cited with a gastrointestinal (gut) connection with ASD??  It is called the brain-gut connection in ASD.

The brain-gut connection has been researched since 1960, where researchers have been finding a link between stomach bacteria and people with ASD.  It has been shown that the part of our brain that communicates with the gut also is responsible for the mood, sociability, mental health and the human connection.

“…MANY CHILDREN WITH AUTISM HAVE ABNORMAL COMMUNITIES OF DIGESTIVE BACTERIA IN THEIR INTESTINES. AND SOME OF THESE STUDIES HAVE ASSOCIATED SPECIFIC TYPES OF GUT BACTERIA WITH MORE-SEVERE AUTISM SYMPTOMS.”

There have been studies that have shown that there is a significant imbalance of healthier gut bacteria in those with ASD.

So, things to keep in mind in with the ASD brain-gut connection: (1) the gut communicates directly with the brain, (2) people with ASD have a higher significance of  imbalance of healthy bacteria in the gut, and (3) inflammation in the gut puts additional stress on the body which could result in ASD behaviors.

What can I do?? Talk with your child’s doctor and discuss the brain-gut connection for ASD. Also, reaching out to a mental health professional can be beneficial in reducing some behavioral concerns.