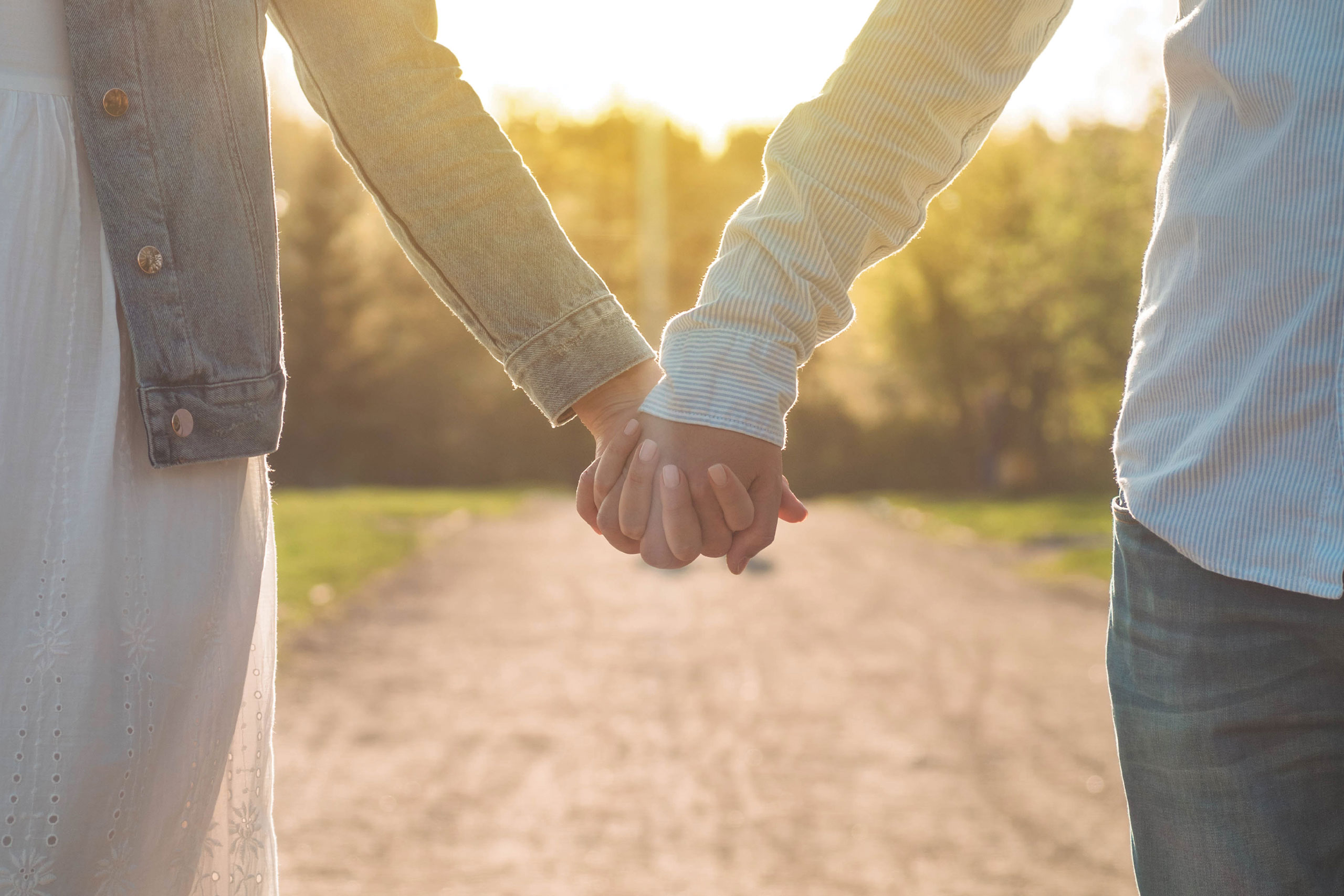 Some adults may be unaware of unmet emotional needs. Thus, they may in part be living as an injured child. Beliefs and perceptions about oneself and others can drive behavior and decisions, and may pose risks.
If the rights to stay safe, perceive accurately, and respond openly are suppressed during childhood, responses in adulthood may be impacted. During interactions with others, in your own view, who is doing the thinking and speaking for you?

Transactional Analysis: The P-A-C Model
According to Berne (1996) the structure of personality is comprised of three ego states: Parent, Adult, and Child, with each ego state responding differently. Responses within each ego state are distinctive, and people display varied postures, facial expressions, and voices accordingly.
Parent, Adult, and Child ego states each have separate states of mind and behavior patterns. Inherent in the Adult ego state is reality testing and rationale. Whereas, in the Child’s ego state, fears and expectations exist.
Thus, when interacting with others, which ego state is doing the thinking and speaking … Parent, Adult, or Child? Communication involves sender and receiver, and people alternate between roles. The ego states of Parent, Adult or Child will emerge, and interactions develop accordingly.

Parent, Adult, and Child ego states effect the way people respond to each other, and may inadvertently create a reciprocal, unhealthy pattern of thinking and behaving in a relationship. This could become one of the precursors of power and control in a relationship, if the child ego state unknowingly gives way to abusive authority.

Social Motivation
Social motivation between people is assumed a positive and natural way to connect. We may however, focus more on developing relationships with others than screening to avoid them. We may respond more to what feels good, than to push away what is unhealthy. To push away the positive, despite the negative, may feel like we are rejecting what we need and want.
Are meeting basic needs at the forefront of consciousness, while identifying unhealthy traits a secondary function?
Batson, Van Lange, Ahmad, and Lishner (2007) state “… everything we humans do, including everything we do for others, is always, ultimately, done to benefit ourselves; we are unremitting egoists” (p. 242).

If any of the aforementioned needs were lacking, might a person dismiss unhealthy traits in someone to meet those needs?
Hassan (1990) comments that everyone has basic human needs, and looking for more in life. He emphasizes that people of destructive influence target those with unmet needs. Those needs are exactly what they look for.
The more a person can meet their own needs, the stronger they will be to recognize unhealthy traits in others, and preserve well-being.

According to Jakes (2014) we often behave based on our perceptions, more than the reality of our actual circumstances. While growing up, many of us were not encouraged to identify our individuality. In fact, we were likely told by word and example, to conform and not stand out. Whether it was overtly expressed or covertly implied, the message was to accept the status quo and not make waves. Our true identity rarely has the freedom to emerge without enduring conformity, social modification, or outright suppression. “The only thing that empowers you is what lies within you and learning how to better utilize what you’ve been given” (Jakes, 2014, p. 33).
Jakes (2014) explains that peer pressure, as well as parental expectations and the demands of our circumstances, all exert various amounts of force on who we really are. Our instincts may have even guided us to hide parts of ourselves in order to keep them alive when we were younger. We instinctively knew that we could not express our creativity, unleash our imagination, or announce our dreams without injury by ridicule, rejection, or retaliation from others. As adults, however, without discovering passions and purpose, we pursue the roles assigned by the scripts of others. “Stay true to yourself while you integrate what you have into where you are,” and, “If you lose your sense of who you are, you have nothing to which you can return” (Jakes, 2014, pp. 142-143).

If a child is forced to tolerate abusive behaviors while being raised, the child’s altered perception of reality can affect response patterns through repression, denial, and rationalization. When these defense mechanisms continue in adulthood, they often result in accepting destructive behaviors.
The degree to which a person accepts destructive traits in someone is the degree to which they risk victimization.
Childhood domestic abuse causes the instinctual development of defense mechanisms to survive unbearable circumstances, including repression of memories, denial of reality, and rationalizations about why bad things occurred.

Hassan (1990) states, “We all need to feel that we are in control of our lives. We don’t like feeling that events are out of control, so we put reality into an order that makes sense to us” (p. 43).
Quinn, Mason, and Macrae (2009) did a study on how familiarity and unfamiliarity affects person perception. They found that perceptual cues are easier to recognize with unfamiliar people, and more difficult to identify with those who are familiar. Hence, people can easily miss warning signs of someone they know.
The topic of domestic violence has long been studied, and great efforts have been made to bring awareness about unhealthy relationships. In order to break a destructive cycle, one must first recognize the pattern. “Change the frame of reference, and the information coming in will be interpreted in a different way” (Hassan, 1990, p. 47).